The Importance of a Legionella Maintenance Program in Cooling Towers 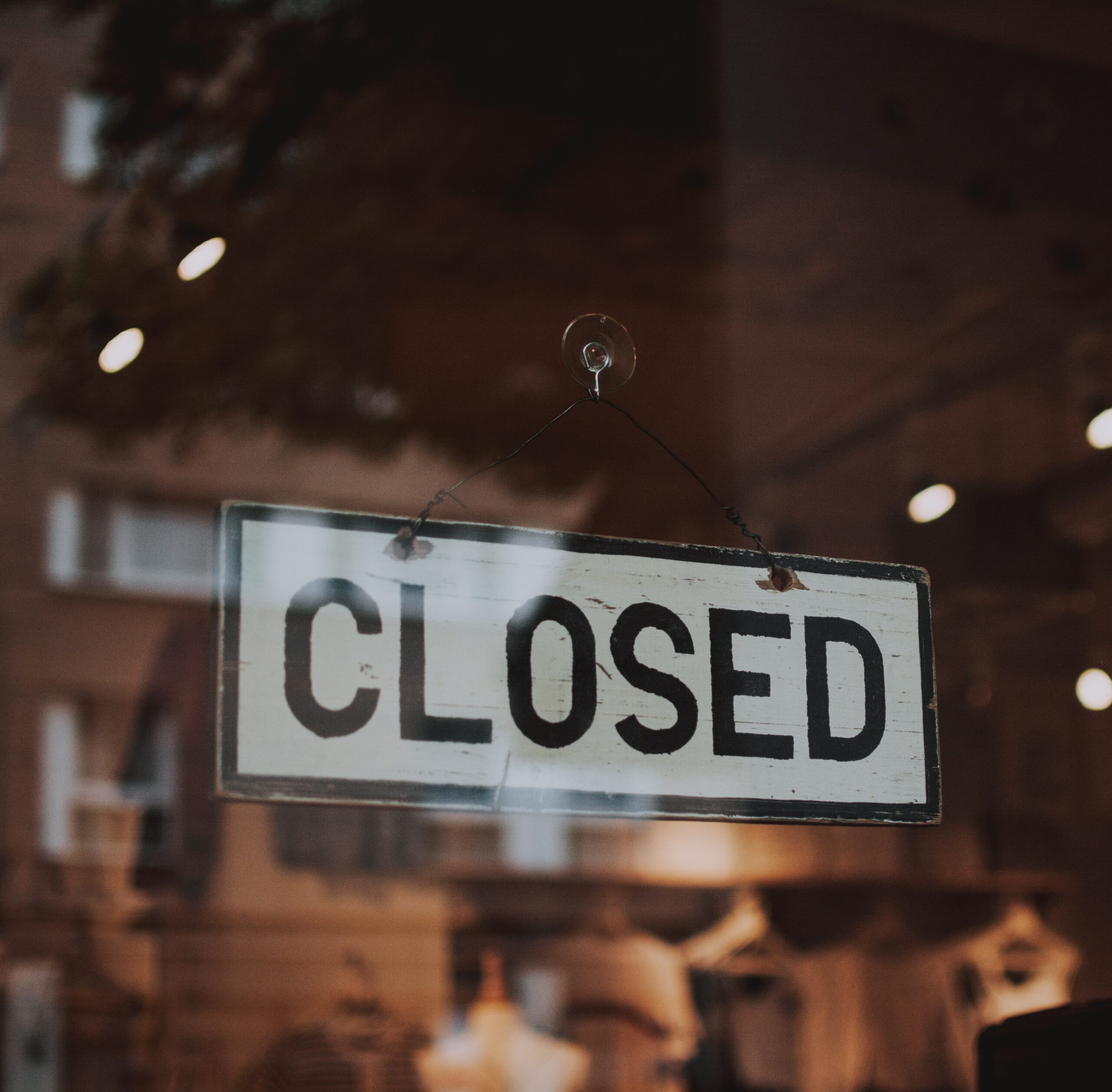 Two recent events in Atlanta, Georgia, underscores the importance of following a maintenance program for cooling towers to prevent the development of Legionella.

The first outbreak of Legionella happened at the Sheraton Atlanta in July of 2019. Six months later, more than 50 claims filed against the hotel prompted the parent company to file a lawsuit in Fulton County Superior Court. Attorney Jeffrey Diamond said, “It’s a type of a lawsuit called declaratory judgment in which the parties to an insurance policy-the insureds and the insurance companies- are going to litigate whether or not there is coverage for the claims of the people who are alleged to have been injured by the Legionella outbreak.”

In early August of 2020, the Center for Disease Control and Prevention (CDC) closed several of its building located in Atlanta because a team of inspectors discovered Legionella bacteria in the water system. The bacteria most likely grew during the extended Coronavirus pandemic lockdown.

The CDC issued a statement that read, “During the recent closures at our leased space in Atlanta, working through the General Services Administration (GSA), CDC directed the landlord to take protective actions. Despite their best efforts, CDC has been notified that Legionella, which can cause ‘Legionnaires’ Disease, is present in some water sources in the buildings.” Since discovering the bacteria, the CDC shut down the facilities until the remediation project concludes.

What is ‘Legionnaires’ Disease?

A group of research biologists found Legionella bacteria among many attendees at a 1976 convention held in Philadelphia. The bacteria collect to create ‘Legionnaires’ disease, which patients contract by breathing water vapors that contain the bacteria. People over the age of 50, especially those with underlying lung problems, are the most vulnerable to the disease. Severe symptoms include the inability to breathe correctly, with around 15 percent of cases resulting in death. Other symptoms of the disease are acute fatigue and a persistent cough.

What is the direct connection between legionnaires’ disease and a cooling tower? The answer lies in understanding cooling towers, as well as cooling tower maintenance.

Cooling towers operate as a part of an HVAC or process cooling system, typically for industrial infrastructures. Considered cost-effective and energy-efficient cooling centers operate in buildings that include schools, hospitals, industrial plants, and office buildings. Because they hold large quantities of water, cooling towers can produce Legionella bacteria if the systems do not receive regularly scheduled maintenance and have ineffective water treatment programs.

Because of the large size, cooling towers are considered difficult to clean. However, to prevent the outbreak of Legionnaires’ disease withing cooling towers, you should follow a few tips for cooling tower maintenance.

Inspecting cooling towers at least once a month helps identify areas where scale, biofilm, and sediment buildup occur. These are hotspots for Legionella to flourish. During the warmer months of the year, consider changing to a bi-weekly schedule of cooling tower maintenance.

Cleaning the basin of a cooling tower eliminates the places where harmful bacteria grow. Although basin cleaning can be a part of the monthly maintenance schedule, preventing the growth of Legionella requires a thorough basin cleaning at least once every two weeks. Attaching a powerful water filter can prevent the development of harmful slime.

Contracting with a certified water treatment company should keep the water flowing through a cooling tower in pristine condition. Treatments like biocides can prevent the production of dangerous Legionella bacteria. Look at a water treatment program as one part of your cooling tower maintenance program, not a strategy that you should depend on by itself to prevent the outbreak of ‘Legionnaires’ disease.

The Occupational Health and Safety Administration (OSHA) provides several recommendations on how to prevent Legionnaires’ disease in cooling towers. Perhaps the most crucial advice is to keep the temperature of the sump water below 68 degrees Fahrenheit at all times.

Stagnant water represents the ideal spot for bacteria, such as Legionella, to grow. By conducting dead leg and side-arm piping, you should eliminate stagnant water from a cooling tower.

A contaminated mist that forms within a cooling tower can enter the respiratory system of anyone sitting or standing next to a cooling tower. Using a mist eliminator should be a priority on your cooling tower maintenance list.

Cleaning the fill not only eliminates scale and slime, but it also enhances the flow of water inside a cooling tower. Control the growth of mold and bacteria such as Legionella by cleaning a cooling tower fill at least once a month.

Once surfaces have been cleaned, consider disinfecting with an EPA registered antimicrobial product, labeled explicitly for HVAC use. This can help keep microorganisms from flourishing between cleaning cycles.

CTV-1501 Towervac® Cooling Tower Vacuum eliminates bacteria like Legionella. The powerful suction of the vacuum removes mud, slime, and algae, which are contaminants that allow Legionella to flourish. You do not have to drain the entire water system, which saves time and prevents water loss.

As a complementary tool to prevent the development of Legionella bacteria, the BioSpray Tower works well on non-porous surfaces. The disinfectant kills 99.9% of the Legionella that develops in cooling towers.

Get tips on Preventing Health Risks from Contamination in Cooling Towers